Notice: Undefined variable: I in /home/fyth6w9ywbp9/domains/homewaredesign.com/html/index.php on line 218

Notice: Undefined variable: I in /home/fyth6w9ywbp9/domains/homewaredesign.com/html/index.php on line 226 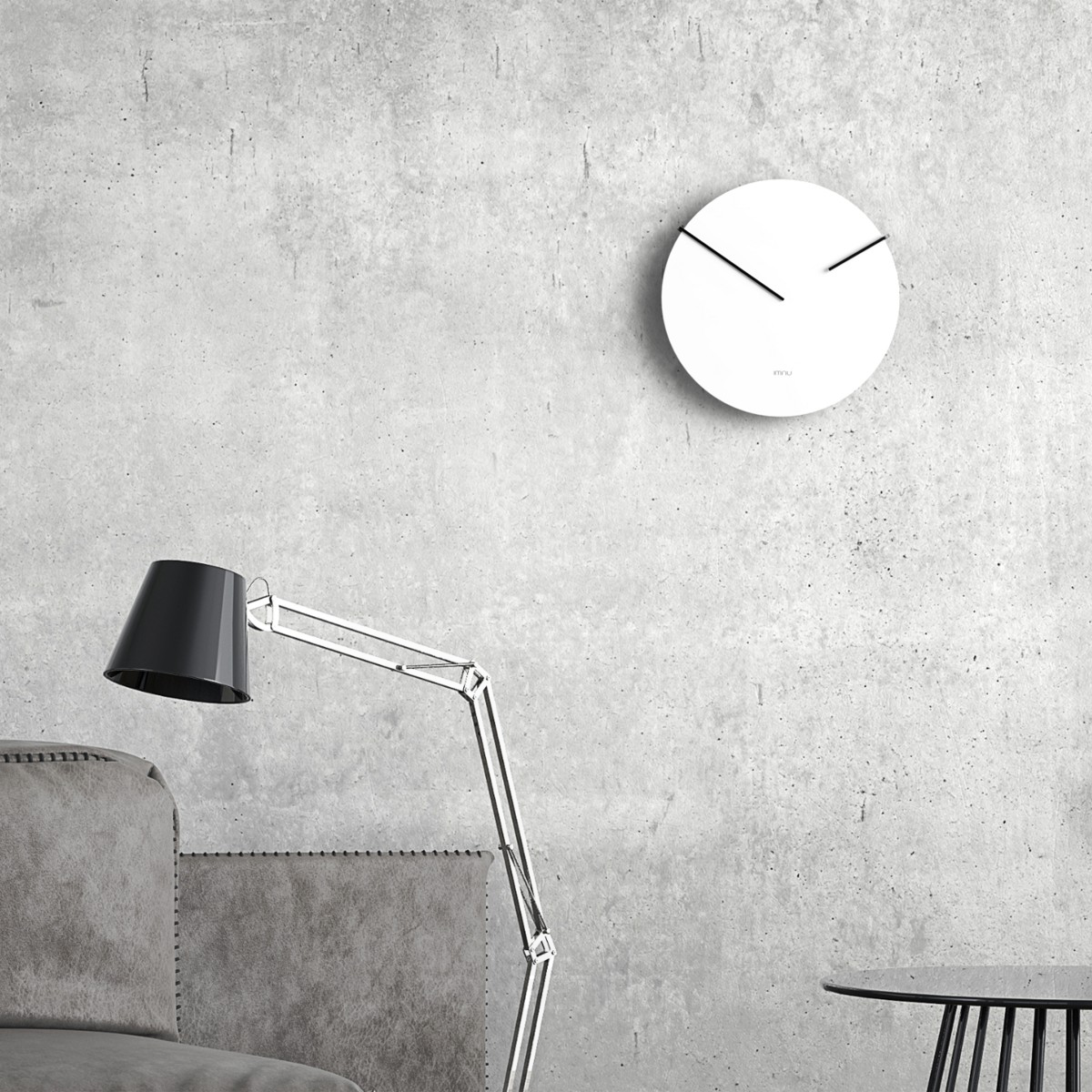 Imnu introduces a remake of a design classic, an original approach to the knownl wall clock. The focus in this design lies on the pointers of the clock. Instead of being attached to a pin in the middle of the dial, they run around the circumference. The clock face is a thin disc which seems to float on the wall. The designer‘s decision to leave the dial free of anything has a surprising effect as the hands come from behind the disc, folding themselves over the outer edge. The wall clock Imnu stands out thanks to its unconventional and minimalistic nature.

Good design deserves great recognition. Everyday, we are pleased to feature amazing designers who create original and innovative designs, amazing architecture, stylish fashion and creative graphics. Today, we are presenting you one of the World’s greatest designers. Checkout an award-winning design portfolio today and get your daily design inspiration. 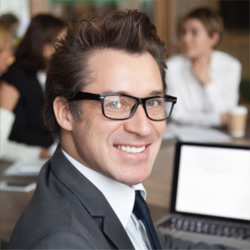 
Notice: Undefined variable: I in /home/fyth6w9ywbp9/domains/homewaredesign.com/html/index.php on line 576